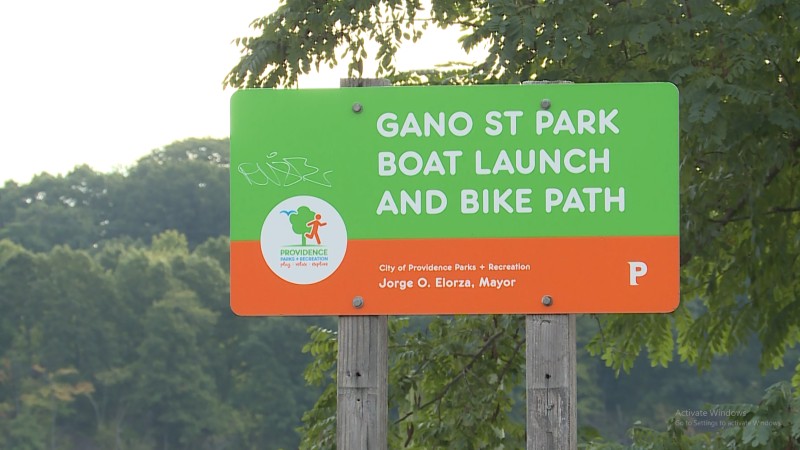 PROVIDENCE, R.I. (WPRI)– Very first responders in Providence had a hectic early morning, looking for a guy who witnesses at first believed might remain in the water.

Upon examining, officers discovered a female in damp clothes who stated she was a guest in the vehicle. She informed cops that the chauffeur, a guy, intentionally drove into the water after an argument.

The lady states she swam out of the water however did not understand what occurred to the guy.

Providence Fire Department authorities began browsing the water for the guy. A brief time later on, the guy was seen in security video strolling on a close-by bike course.

Fire authorities then ceased their water search. Cops later on carried the lady on scene and hauled the vehicle from the water.