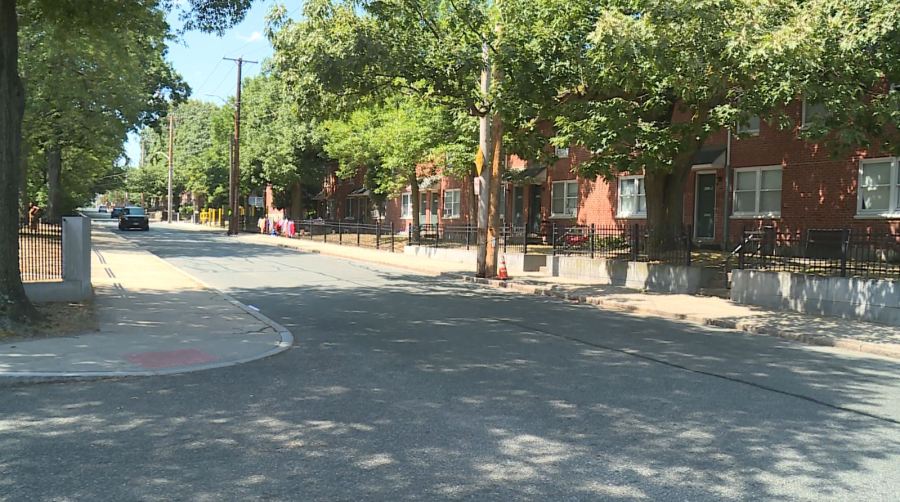 According to Significant David Lapatin, authorities were contacted us to the 200 block of Chad Brown Street on Saturday early morning for reports of a baby that perhaps drowned in a tub.

Lapatin later on validated that the kid passed away.

A representative for the Department of Kid, Youth & & Households stated “I can verify that Kid Protective Solutions is examining this event. I can not share anything even more due to privacy.”

Lapatin stated that nobody else was hurt throughout the event which nobody remains in custody.

The event stays under examination.