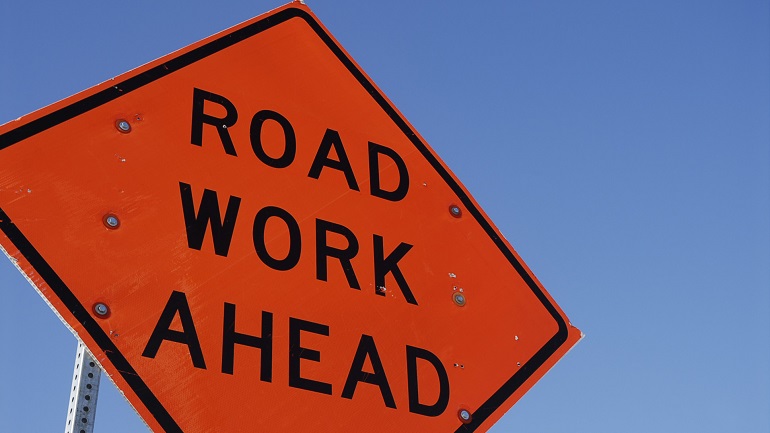 PROVIDENCE, R.I. (WPRI)– Directs if you’re intending on taking a trip through Providence by means of Path 146 this weekend.

The Rhode Island Department of Transport (RIDOT) will be altering the traffic patterns both on and around Path 146 as building teams work to fix the Hawkins Street Bridge.

Starting Friday night, all travel lanes in both instructions on Path 146 will be moved to the left.

RIDOT anticipates the lane moves to be in location for approximately 2 months, followed by another shift that will last another 2 months.

In addition, Hawkins Street will be decreased to one lane beginning in early September near the bridge. One-way traffic will be directed throughout the bridge by a short-lived signal.

RIDOT anticipates the traffic patterns on Path 146 and Hawkins Street to go back to regular by the end of the year.