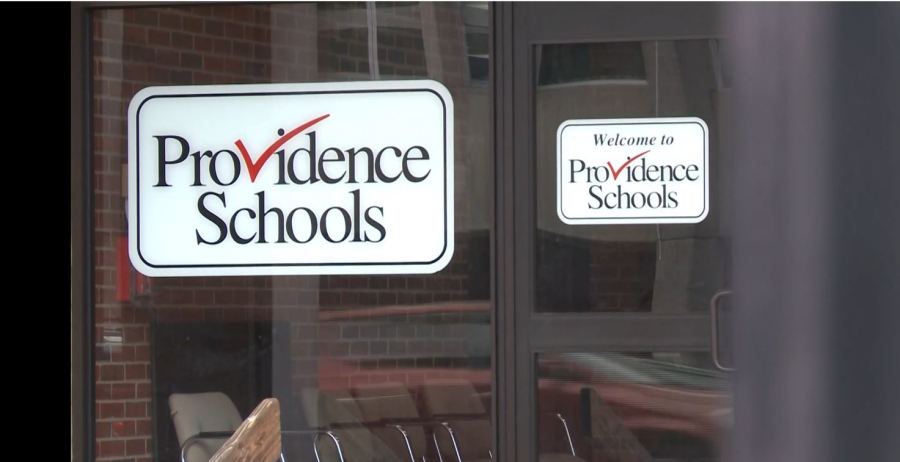 PROVIDENCE, R.I. (WPRI)– Providence Mayor Jorge Elorza has actually banned a proposition by the City board that would make modifications to the city charter.

The proposition consists of 10 tally concerns that citizens would vote on in November, consisting of one that would broaden the Providence school board to 10 seats and make half of them electable. The mayor banned the resolution on Friday, pointing out interest in politicizing the school board.

” I think that having elections for school board members is a dreadful concept,” Elorza stated. “That is why I am standing with education leaders, moms and dads and neighborhood members to ban this proposition.”


Extensive: Here are the 10 charter modifications on the tally for Providence citizens this fall

The existing school board is consisted of 9 members, all of which are selected by the mayor. City Board President John Igliozzi stated Elorza’s veto is anti-democratic.

” Regrettably, as the mayor unilaterally quit control of the school department years back, he is unilaterally rejecting individuals of Providence the right to vote on all of the tally concerns,” Igliozzi stated.

The mayor and neighborhood members at a press conference Friday stated the City board didn’t do sufficient outreach to stakeholders when preparing the proposition. However the Igliozzi stated constituents might have gone to neighborhood conferences to voice their issues.

Elorza likewise stated those who want to run for the school board would need considerable resources, restricting the swimming pool of individuals who would have the ways to run for a seat. The mayor stated the procedure would make the board “less reflective of our city.”


Back to School: When do trainees go back to class?

The due date to send tally concerns to the secretary of state’s workplace is Aug. 10, offering the City board a minimal timeline to identify if they will bypass the veto.