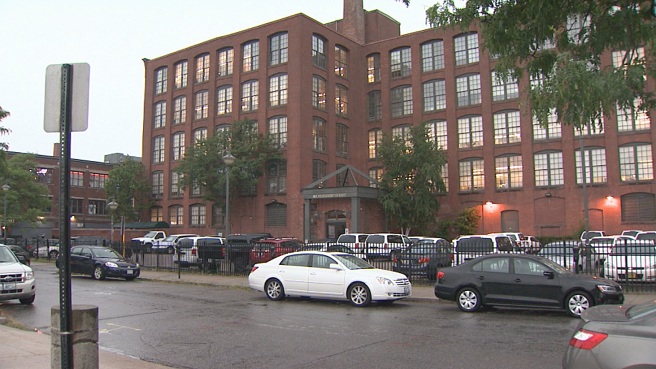 PROVIDENCE, R.I. (WPRI)– The Rhode Island Department of Kid, Youth and Households (DCYF) divulged the death of a 10-month-old kid from Providence on Monday.

The occurrence took place back on Aug. 6, the DCYF stated, and the subsequent examination exposed that maltreatment was a consider the kid’s death. No even more information were supplied.

The Workplace of the Kid Supporter has actually been alerted, according to the DCYF.

The DCYF stated it’s had contact with the kid’s household in the past, however was not included at the time of this occurrence.

The firm likewise provided a pointer that Rhode Islanders are needed by law to report recognized or thought kid abuse and overlook within 24 hr of ending up being mindful of it by calling 1-800-RI-CHILD.