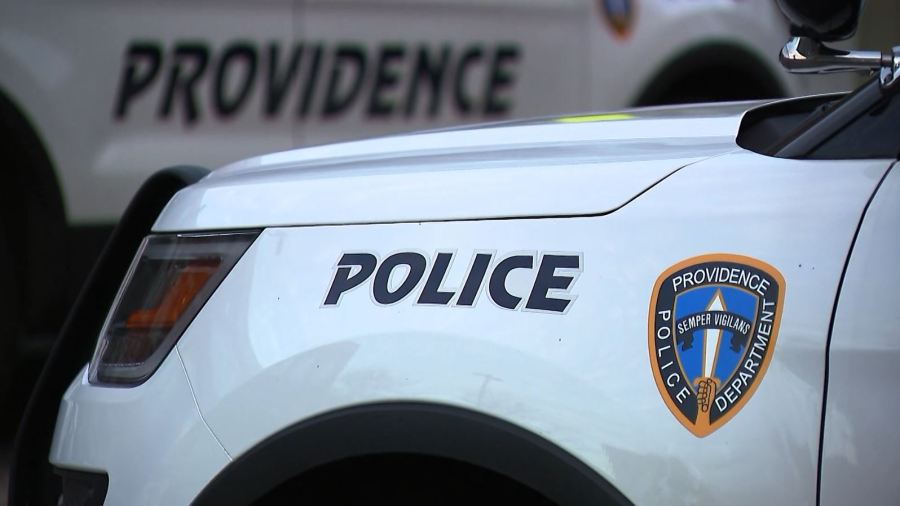 PROVIDENCE, R.I. (WPRI)– Providence cops are examining after a female reported that she was physically attacked by a guy who lied about being her rideshare motorist.

The 31-year-old lady informed cops she and a pal purchased the rideshare around 2:30 a.m. Saturday to choose them up outside a bar on Eddy Street.

They entered into a silver sedan which they believed was the appropriate car, the lady stated, however then recognized the motorist had “fooled them,” according to cops.

Authorities stated the lady had the motorist pull over in front of the Providence Location shopping center and handed her phone to her buddy to get an image of the license plate, however the motorist got the phone and tossed it into the structure, which triggered the alarm.

The victim informed cops the suspect then got her and tossed her to the pavement.

Authorities stated the lady declined medical treatment at the scene, however was having problem strolling when she made the report at the police headquarters later on in the day.