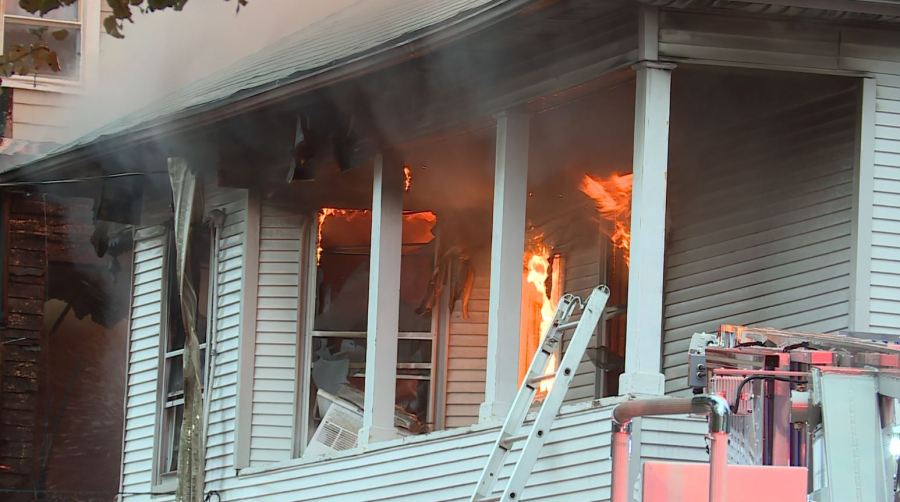 According to Deputy Assistant Fire Chief Steve Capracotta, they initially got a call around 6:30 a.m. for a fire at the 500 block of Charles Street.

When they got here, they discovered the very first home totally swallowed up in flames, with the fire infecting the nearby house.


Fire under examination at Pawtucket house

Capracotta stated there was nobody inside the very first structure, however 2 households, 6 grownups and 7 kids, were all displaced. The Red Cross is helping them.

Nobody was hurt and the cause is still under examination.